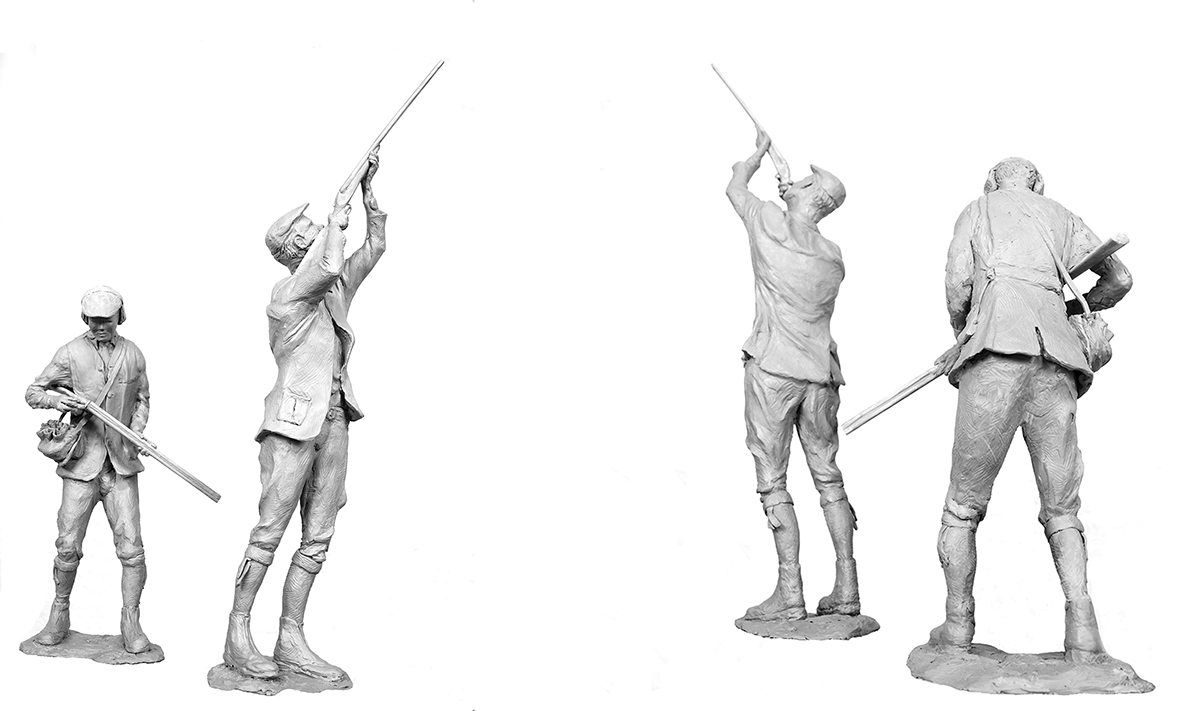 The Driven Game Series is made up of of a limited edition of nine sculptures, each approximately 1/4 life size, designed to represent eight guns shooting a traditional British game shoot, and a picker-up collecting the fallen birds behind them.

"The series represents the capture of a single moment in time"

The Driven Game Series has been carefully developed to represent the capture of a single moment in time. Each piece represents a peg, as if numbered from right to left at the start of the first drive of the day. Each peg tells a story about the shooter and the position they find themselves in. 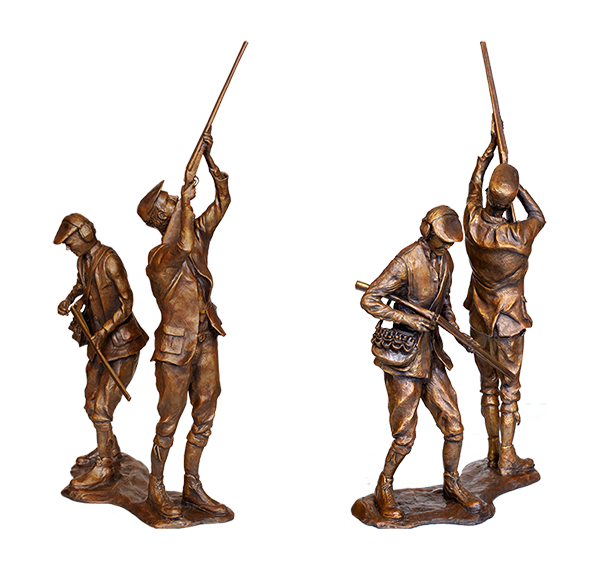 PEG NO.4 - TEAMWORK
​The sculptures may be purchased individually or as a full series. Peg No.3 "The Dance" and Peg No.4 "Teamwork" are now ready, with the remaining sculptures in production and ready for pre-order.
Click the button below to read the full description of the whole scene and discover the stories that bring each piece to life.
the driven game series
ENDS
BACK TO 'LATEST NEWS'